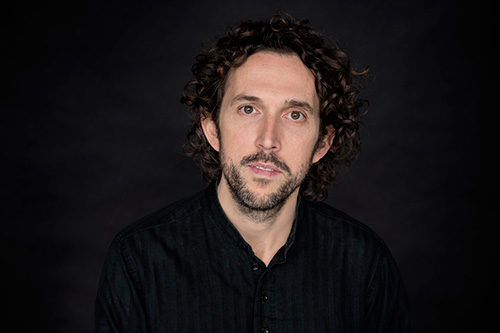 In 2012 he produced the Golfi d'ombra project for the Venice Music Biennale: a concert within an installation of 55 suspended instruments and real-time video (IanniX) that begins with the reconstruction of the homonymous and unpublished work by Romitelli. The Extended Wood Percussion solo project (2017) explores the relationship between concrete objects and lo-fi digital technology on wooden instruments, in collaboration with the artisan Bussi and several composers.

He artistic coordinator and member of ZAUM_percussion, since 2018 ensemble in residence at Festival Milano Musica.

He has recorded for several record labels and has been broadcast on numerous European radio stations. He is a professor of percussion at the Conservatory of Sassari.